Eddy is presently on sabbatical leave from the University of the Highlands and Islands and is currently working at El Instituto de Astrofísica de Canarias, San Cristóbal de La Laguna, Tenerife (Canary Islands). Here are a few photographs of his new surroundings:

The view from el Mirador de San Roque (~725m) in La Laguna, down to the city of Santa Cruz de Tenerife, with the island of Gran Canaria beyond across the sea in the distance.

View to the Guajara campus of the University of La Laguna. 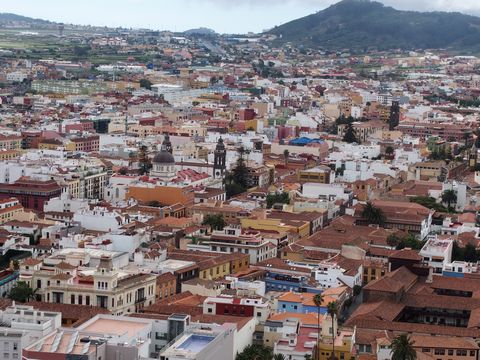 San Cristóbal de La Laguna is a UNESCO World Heritage Site, with many beautiful buildings dating back to 17th century and earlier.

Eddy on his first day of work at the Instituto de Astrofísica de Canarias in La Laguna. 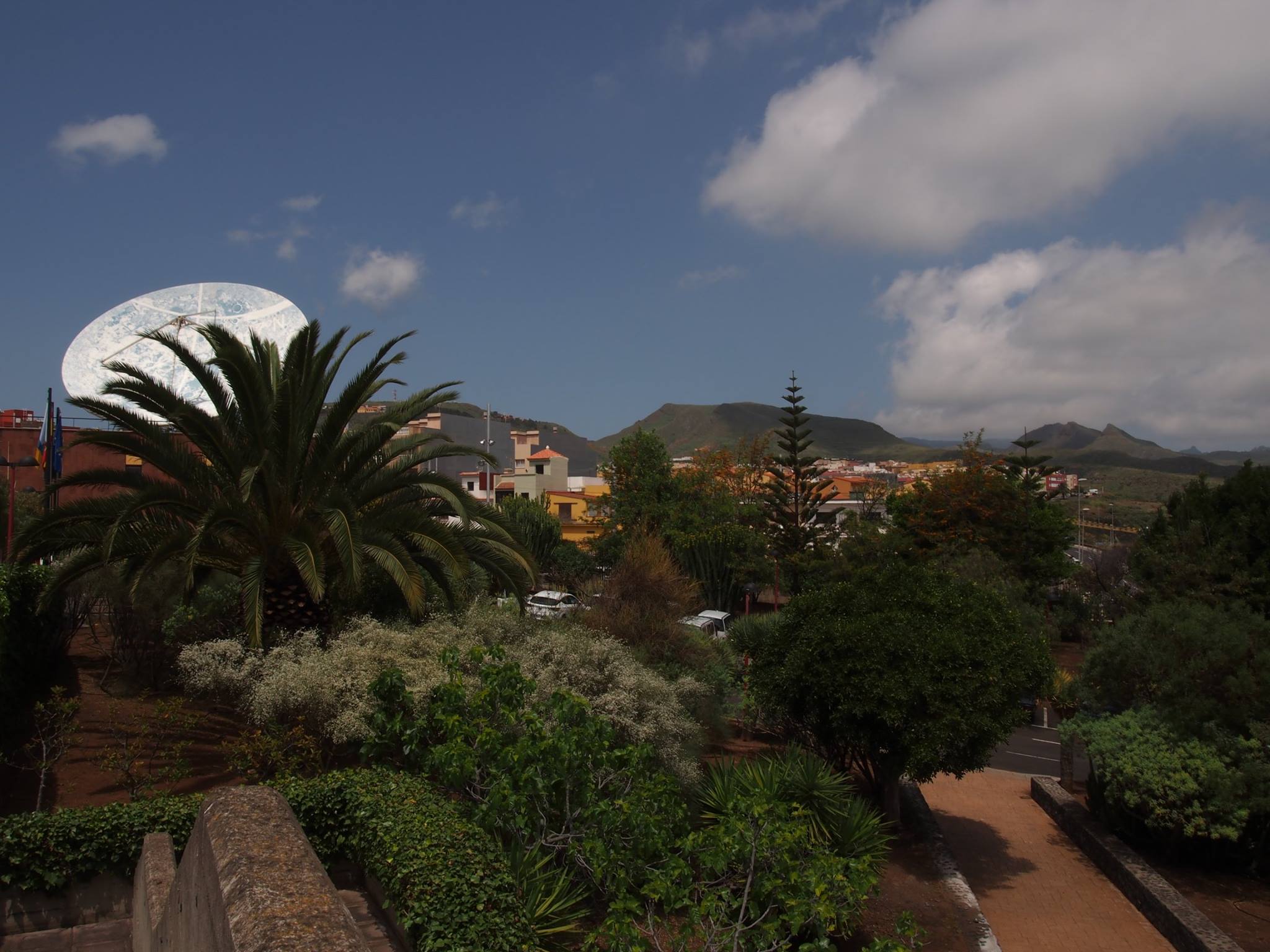 The view from my workplace to the Anaga mountains in the distance. The large satellite dish sits on top of the roof of the nearby Museo de la Ciencia y el Cosmos.

Of course, a trip to Tenerife would not be complete without a visit to desert landscape of Mt Teide, the world's 3rd highest volcano at 3,718m in altitude

Inside the huge volcanic crater, many different coloured and solidified lava flows can be seen (the black ones on the mountain slope are thought to date from the late Middle Ages)